I'm 24 years old and I got my NeoGraft done about six months ago. The reason why I got it was because I started balding and thinning pretty heavily starting at 17. Pretty much my young adult life was filled with a bunch of insecurities and low confidence because of my hair. That was the biggest thing that was making me feel upset, and I would wear hats constantly. So I made the decision to get a NeoGraft done, and I couldn't be happier with the way it looks and how I feel.

There are a lot of different things that I tried for my hair, some shampoos like Rogaine. I looked at the strips that you can do. I looked at going to a different country for a cheaper procedure. I just looked at everything that what was possible, feasible for me to do. But in researching NeoGraft, it felt the most comfortable for me. It felt the most safe and the most natural.

I actually chose Krch Med Spa because I work with Dr. Ryan Krch N.M.D.. We coach a high school rowing team together and he had always been talking about his aesthetic practices, and they're not invasive. And he brought up NeoGraft and said I would be a great candidate for it.

Dr. Krch is very detail-oriented. He's trustworthy, and he does everything to 100%. So there was no question that I put my entire faith and my hair and confidence in his hands, and honestly I couldn't be happier.

During the procedure, I was a little bit overwhelmed. You would think that even though I've had a short time of thinning hair and balding, that I shouldn't feel that way. But it was so overwhelming to the point where I was brought to tears when the procedure started. Even though it was anesthesia and it was a little bit painful, I was completely overwhelmed with everything happening because it had been something that I had been thinking about every single day of my life from 17 to 24, and at that moment it was changing.

The procedure itself, I don't remember all of it because I was asleep. And it was a great nap, I will say. But I just remember once it was all over, all the steps, I felt really good. I knew it was going to be a long process to heal, but I knew that it would be worth it in the end.

The post procedure was not too bad. It really only lasted couple days. But at that time it was tough for me because I had few events going on where I had to be talking to people and be outside, and stuff like that. But it's really the challenge in terms of the procedure itself was having to reapply the bandages, take them off, and all that stuff. And it just seemed like the blood that was left over, and kind of gross. But just also being really careful in terms of not touching the top of your head, because I didn't want any of the follicles to fall out, and just being really careful in terms of showering.

But after a couple days, everything was good to go. I still had to be careful in terms of showering. I think I took a little bit longer to shower carefully just because I was just worried that something would happen, so I just wanted to make sure everything was perfect. 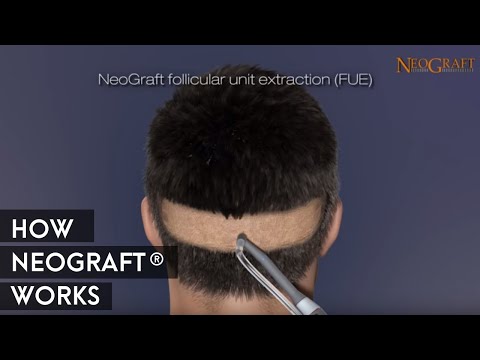 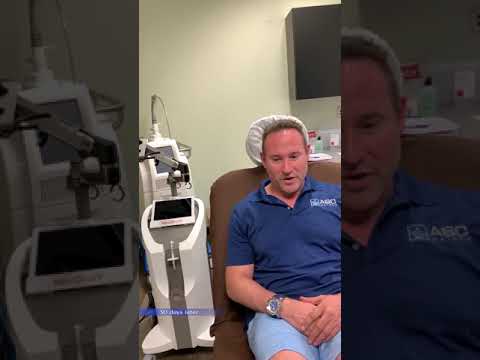 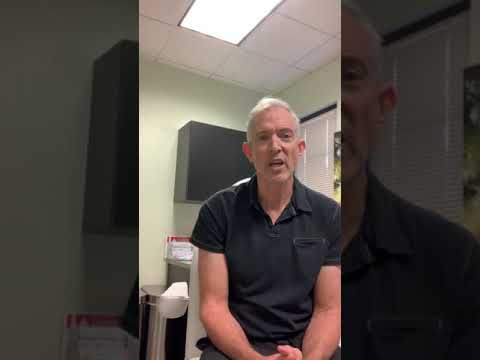